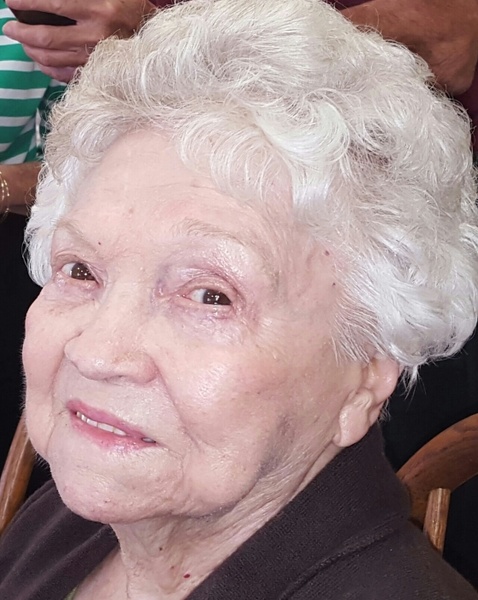 Lodella Brown, 101, of Carmi passed away at 11:02 p.m., Thursday, January 2, 2020 at Wabash Christian Village. She was born in Equality, IL on September 3, 1918 the daughter of James Everett and Rebecca Ruth (Bumpus) Curry. Lodella married Seth Reuben Brown in June 1957 and he preceded her in death on December 23, 1990. She worked as an LPN at Wabash Christian Retirement Center.

Funeral services for Lodella Brown, will be held at 2:00 p.m., Sunday, January 5, 2020 at Campbell Funeral Home in Carmi. Burial will be in North Maple Ridge Cemetery. Visitation will be on Sunday from 12:00 p.m. until service time. In lieu of flowers, contributions may be made in Lodella's memory to Adventure Church Children's Ministry and will be accepted at Campbell Funeral Home in Carmi.

To order memorial trees or send flowers to the family in memory of Lodella Brown, please visit our flower store.