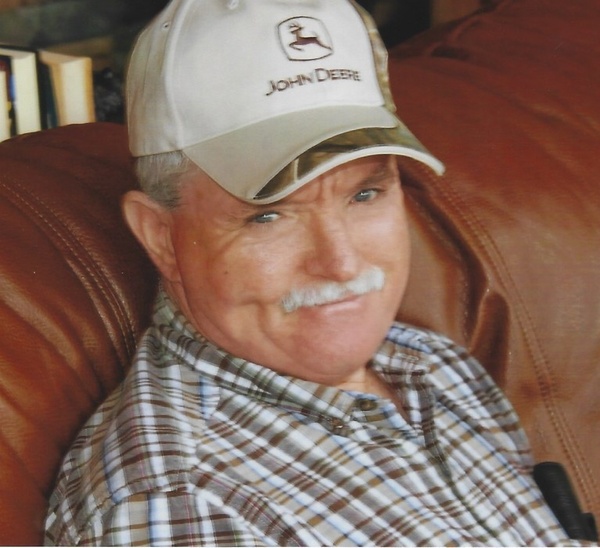 Lindell Ray "Butch" Golden. 69, of Norris City, passed away at 5:05 p.m., Tuesday, April 23, 2019 at Deaconess Midtown Hospital in Evansville. He was born in Norris City on February 13, 1950 the son of Henry and Anna (Lynch) Golden. Butch married Annella Sue Gray on July 8, 1978. He owned and operated Golden Brothers Farms along side his brother, James. Butch was a member of Union Ridge Presbyterian Church and the White County Farm Bureau. He was an extremely generous and kind hearted person who was always willing to stop and help a neighbor or stranger in anyway he could. His greatest joys in life were his family, his grandchildren, the farm and his Corgi's.

To order memorial trees or send flowers to the family in memory of Lindell Golden, please visit our flower store.