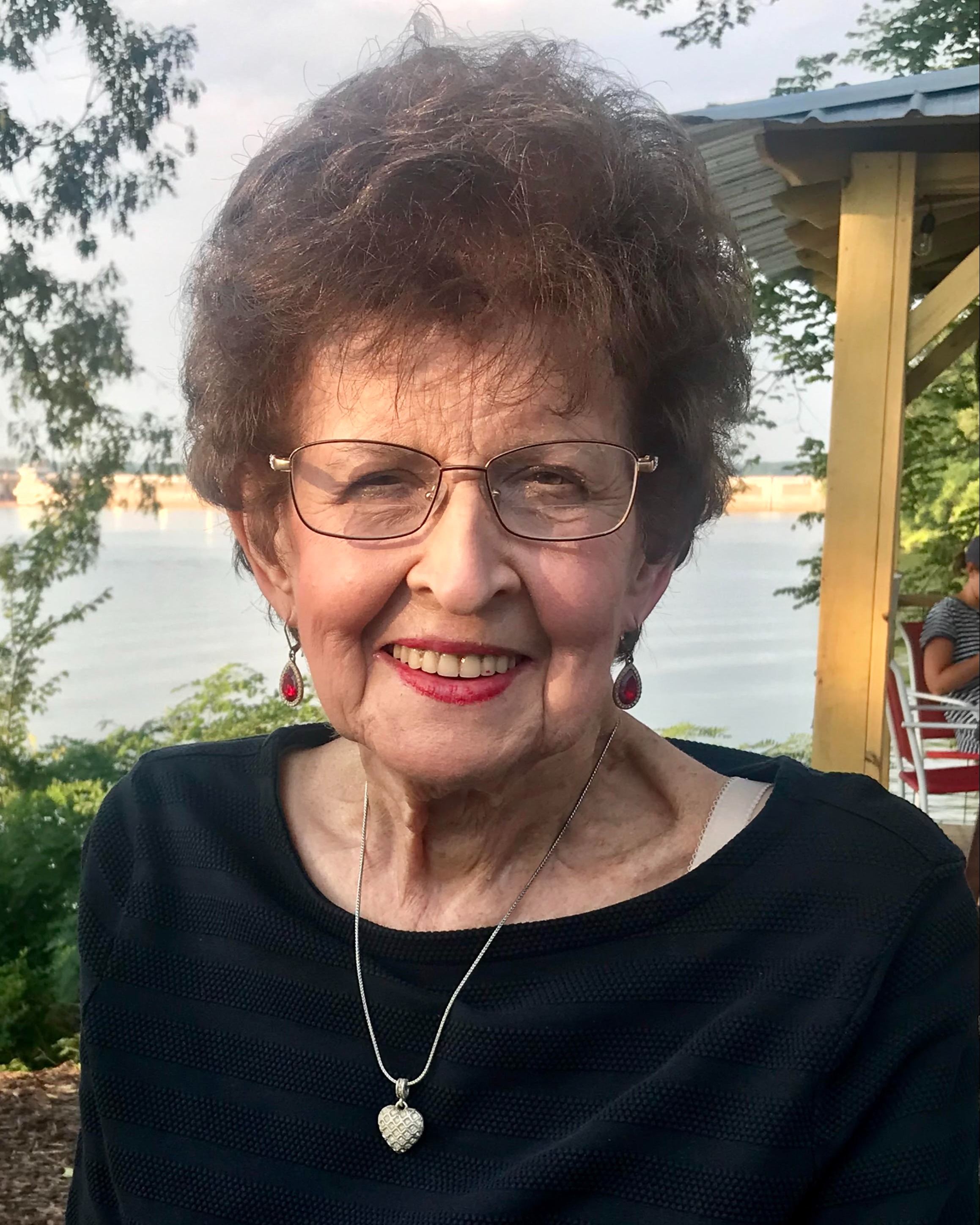 Linda Lou (Allison) Savage, 82, of Carmi, passed away on Thursday, October 27, 2022.  She was born on July 10, 1940, the daughter of Raymond and Katie (Smith) Allison.  Linda graduated from Mills Prairie High School.  She married Ronald Heil Savage on June 26, 1959, and he survives.  Linda went to work at Ainsbrook Garment Factory at the age of 19, and worked there for 18 years.  She later worked at K-Mart in Carmi for 11 years and was then transferred to K-Mart in Princeton, Indiana where she worked as a manager for 17 years until retirement.  Linda enjoyed working in her garden, planting flowers, reading and doing puzzles. She liked to cook and was very good at it.  Linda enjoyed going on trips to Kentucky Lake and to the Smoky Mountains.  She loved her dog, Tucker.

In addition to her husband, Ronald Savage, Linda is survived by her loving daughter, Lisa (Tom) Alcock of Bloomingdale, IL; a sister-in-law, Donna Neal: and nieces and nephews.  She is preceded in death by her parents.

To order memorial trees or send flowers to the family in memory of Linda Lou Savage, please visit our flower store.