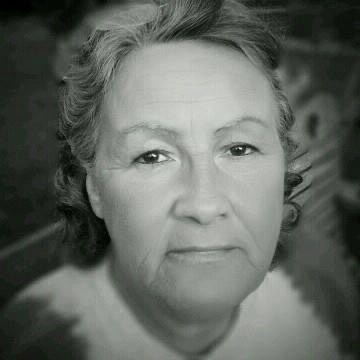 Linda Inboden, 64, of Enfield passed away at her home on Saturday, April 16, 2022.  She was born in Carmi, IL on September 16, 1957 the daughter of Charles Arthur and Delores June (Thomas) Inboden. Linda worked in the Heating and Air Industry and tended to her garden and flowers.

Linda is survived by her  children,  Michael Laymance of Nashville, MI, Jason Laymance and Amanda (T.J.) Smith both of Enfield; a sister, Cherie Singer of Henderson, KY; three grandchildren, Jayson Harris, Calvin Harris and Jaylyn Goff; along with several nieces and nephews.  She was preceded in death by her parents, three sisters, Marie Gangard, Charlotte Inboden and Gloria Taylor and a brother, Charles V. "Butch" Inboden.

To order memorial trees or send flowers to the family in memory of Linda Inboden, please visit our flower store.