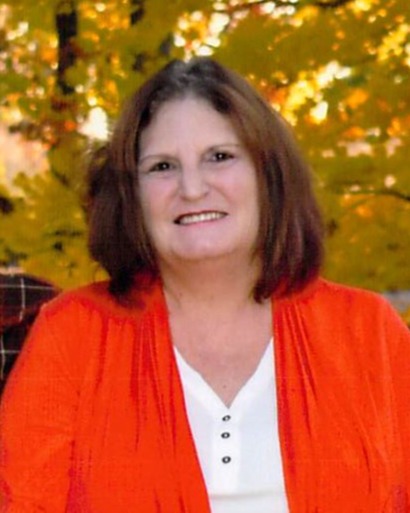 Linda Sue (Ingram) Hunsinger, 58, of Carmi, passed away on Tuesday, November 29, 2022 at Good Samaritan Hospital in Mt. Vernon, Illinois.  She was born in McLeansboro, Illinois on February 5, 1964, the daughter of Woodrow Wilson and Sue C (Pedigo) Ingram. Linda married Charles Ross Hunsinger on February 14, 1992, and he survives. She enjoyed planting, taking care of flowers and decorating her home, especially at Christmas.

In addition to her husband, Charles Hunsinger of Carmi, IL, Linda is survived by her daughters, Tabitha (Daniel) Lemmons of Carmi, IL, and Cassandra (Scott Howard) Hunsinger of Carmi, IL; grandchildren, Charley, Brenden, Easton, Aria, Alyssa, Gage and Ariuana; siblings, Terry (Ilene) Ingram of McLeansboro, IL, and Russel Ingram of McLeansboro, IL; and her dogs, Bruiser and Oakley.  She is preceded in death by her parents and two grandchildren, Mariah Smith and Noah Anderson.

To order memorial trees or send flowers to the family in memory of Linda Sue Hunsinger, please visit our flower store.