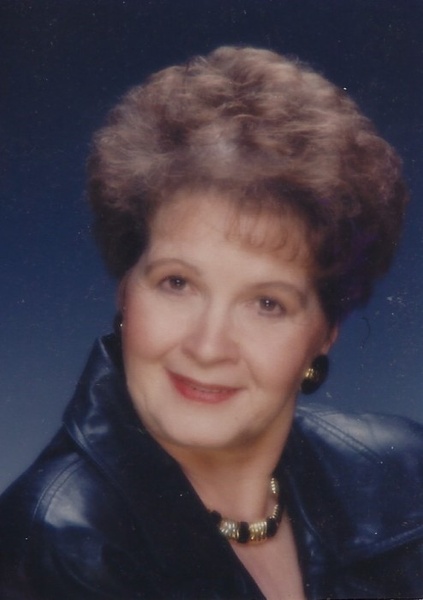 Linda R. Elliott, 81, of Carmi passed away at 1:05 a.m., Saturday, May 25, 2019 at Wabash Christian Village in Carmi.  She was born in Olney, IL on November 12, 1937 the daughter of Amel and Mary Roberta (Jaques) Reid.  Linda married David B. Elliott on April 12, 1957 and he preceded her in death on May 9, 1995.  She had worked at the Baptist Childrens Home.  She later worked at KMart and then as a cashier and greeter at Walmart. She was a member of the First Christian Church in Grayville.

She was preceded in death by her parents, her husband and a brother, Fred Reid.

To order memorial trees or send flowers to the family in memory of Linda Elliott, please visit our flower store.