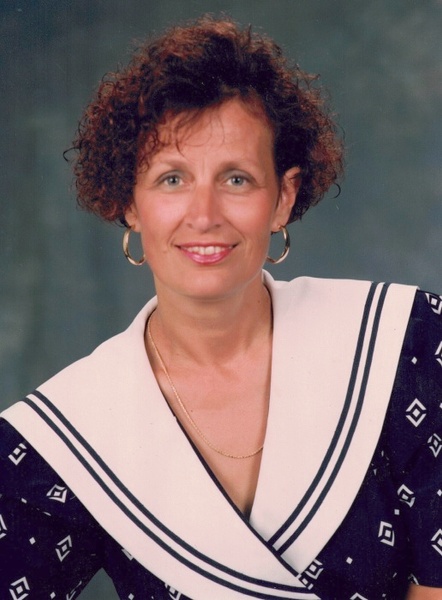 Linda D. Barnes, 73,  of Carmi passed away on Saturday, February 22, 2020 at Wabash Christian Village in Carmi surrounded by her loving family. She was born in Bedford, IN on January 14, 1947 the daughter of Loren and Vera (Adams) Mundy.  Linda worked as an RN at Fawcett Memorial Hospital in Port Charlotte, FL, was a Paramedic Instructor, as well as being a housewife.  She was a member of First Baptist Church in Port Charlotte and attended First Christian Church in Carmi.  Linda enjoyed sewing, cooking, shopping, going to the beach and country music.  She was an avid sports fan, especially when her grandchildren were playing.

Funeral services for Linda D. Barnes, 73, of Carmi will be held at 7:00 p.m., Thursday, February 27, 2020 at Campbell Funeral Home in Carmi.  Visitation will be held on Thursday from 5:00 p.m. until service time at 7:00 p.m.  In lieu of flowers, memorial contributions may be made in Linda's memory to the Alzheimer's Association and will be accepted at Campbell Funeral Home.

To order memorial trees or send flowers to the family in memory of Linda Barnes, please visit our flower store.