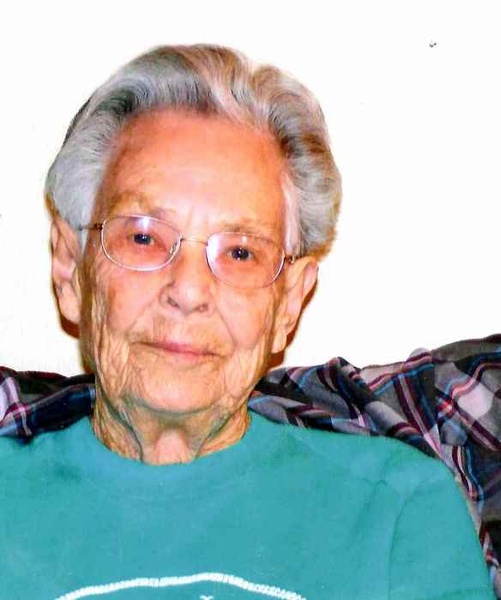 Mrs. Pretzsch was a homemaker and cared for many children in her home.  She was a member of the Carmi Saddle Club.

Funeral services will be held at 11 a.m. on Saturday, December 15, 2018 at Stendeback Family Funeral Home in Carmi with Rev. Braden Willis Officiating.  Visitation will be from 9 a.m. until 11 a.m.. on Saturday.  Burial will be in Kingdom Cemetery.  In lieu of flowers, memorials may be made to Carmi Manor Nursing Home and will be collected at the funeral home.  Online condolences may be left at stendebackfamilyfuneralhome.com

To order memorial trees or send flowers to the family in memory of Lillie Pretzsch, please visit our flower store.