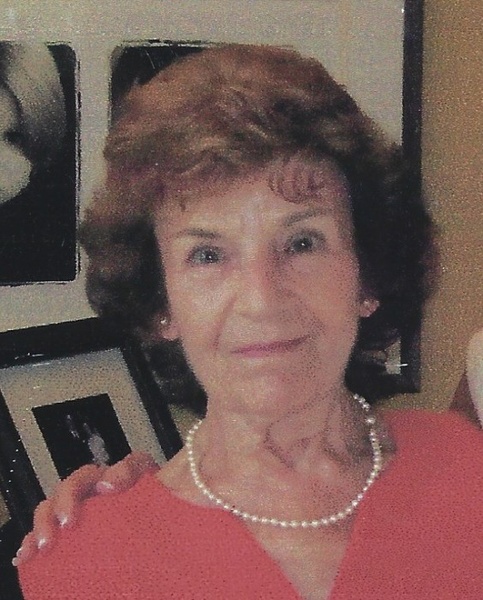 Lillian Rae Boehringer, 91, of Carmi, passed away at 9:15 a.m., Wednesday, May 1, 2019 at Wabash Christian Village. She was born in Maunie, IL on February 16, 1928 the daughter of James Willard and Martha Edith (Jenkins) Roser. She married John Boehringer and he preceded her in death on November 2, 1973. Lillian later married Oliver Eugene Thompson and he preceded her in death on October 2, 2003. She was a bookkeeper at Carmi Lumber Company then later at Josten's Yearbook Company in Topeka.  Lillian was an avid reader, even in her later years and was so grateful to the Carmi Public Library for providing her with so many interesting books to read. She also contributed to the Paralyzed Veteran's Association as she grew older and took interest in those who served our country, making sure to display her flag during appropriate holidays.

Graveside funeral and burial services for Lillian Rae Boehringer, 91, of Carmi will be held at 1:00 p.m., Saturday, May 4, 2019 at Stokes Chapel Cemetery in Crossville. Memorial contributions may be made in Lillian's memory to the Disabled American Veterans and will be accepted at Campbell Funeral Home in Carmi who is in charge of arrangements.

To order memorial trees or send flowers to the family in memory of Lillian Boehringer, please visit our flower store.