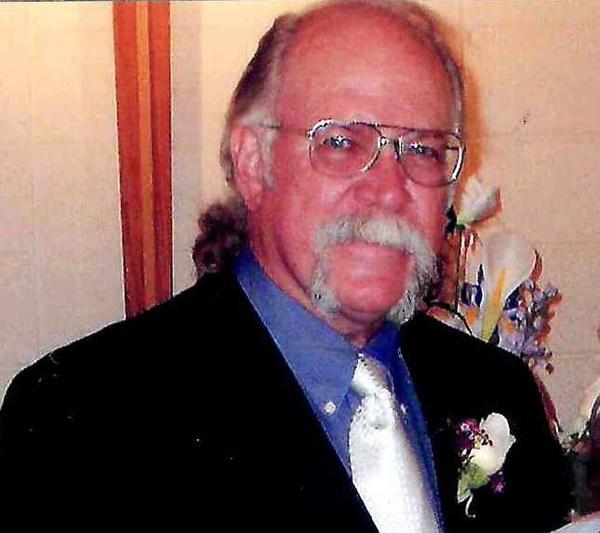 Lewis Dale Clawson 76 of Carmi and formerly of Colorado, passed away Monday morning June 10, 2019 at St. Vincent Hospital in Evansville, IN. He was born November 5, 1942 in Pueblo, CO, the son of William and Doris (Miller) Clawson. He married Susan Weil on July 14, 2007.

Dale worked as an Engineer for Xcell Energy Company. He was a member of the NRA and Monument Baptist Church in Colorado.

He is survived by his wife, Susan; son, Terry Clawson; daughter, Dalene (Blake) Brueggeman; grandchildren, Mandy (Paul) Nelson, Casey Brueggeman, and Kaylah and Kylyn Clawson; and great grandchildren, Chloe and Hailey Nelson. Dale is survived locally by his sister-in-law and brother-in-law, Sherry and Chris Brown. He was preceded in death by his parents and brother, Russell.

Memorial services will be held at 11 a.m. Wednesday June 26, 2019 at the Stendeback Family Funeral Home in Carmi. No prior visitation will be held. Online condolences may be left at stendebackfamilyfuneralhome.com.

To order memorial trees or send flowers to the family in memory of Lewis Clawson, please visit our flower store.