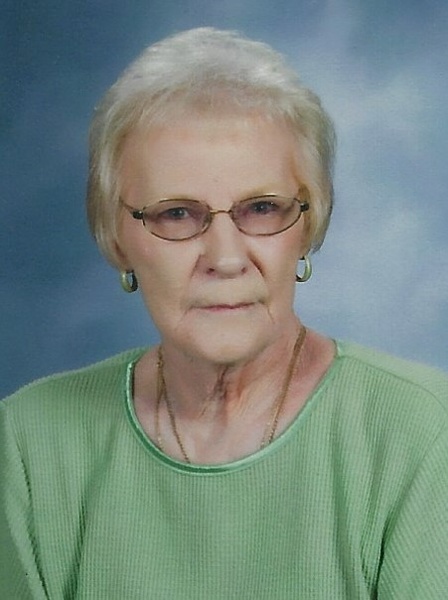 Leatha Mae Martin, 76, of Norris City, passed away at 3:38 p.m., Sunday, January 21, 2018 at Ferrell Hospital in Eldorado. She was born in Heralds Prairie Township on December 3, 1941 the daughter of Dallas and Edna (Weasel) Fulkerson. Leatha was a retired NCOE bus driver. She also worked at the Cardinal restaurant, where she made pies and was a waitress.

To order memorial trees or send flowers to the family in memory of Leatha Martin, please visit our flower store.