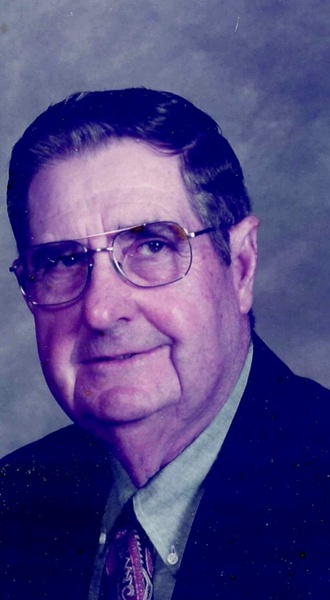 Lawrence Winter 88 of Springerton, passed away Wednesday afternoon, February 3, 2021 at Fairfield Memorial Hospital. He was born August 20, 1932 in Springerton, the son of Louis and Minnie (Roland) Winter. He married Maxine Doshier on December 15, 1961 and she survives.

He is survived by his wife, Maxine; a grandson, Mark Malone and a great-grandson, Mitchell Malone. He was preceded in death by his daughter, Beckie Birkheimer; brothers, Albert, Arthur, Oscar, Bill, Ernest and sisters, Mary Marsh, Lydia Sams, and Hilda Wise.

Funeral services will be held Monday, February 8, 2021 at Noon at the Springerton Christian Church. Visitation will begin at 10 a.m. Burial, with full military rites by the Carmi American Legion and V.F.W, will follow at Springerton Cemetery. In accordance with guidelines, masks will be required and social distancing should be observed. Online condolences may be left at stendebackfamilyfuneralhome.com. The Stendeback Family Funeral Home in Carmi is in charge of arrangements.

To order memorial trees or send flowers to the family in memory of Lawrence Winter, please visit our flower store.