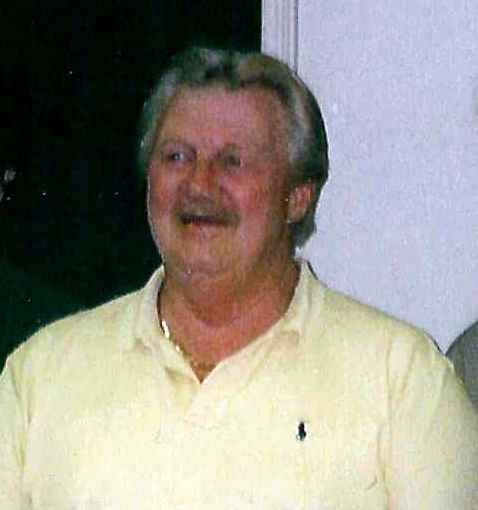 He attended Carmi Township High School. He worked in auto body repairs and auto sales for many years and later as a commercial truck driver and security watchman. Lawrence entered the U.S. Army in September of 1965 and did his basic training at Ft. Leonard Wood, MO. He also completed Airborne Jump School at Ft. Benning, GA on April 1, 1966 and was assigned to the 101st Airborne at Ft. Campbell KY. He was a member of Ashland Christian Church in Enfield.

Ed is survived by four daughters, Michelle (Joe) Miller, Rachel (Ronnie) Miller both of Harrisburg and Nikki and Amanda Baxley both of Tampa, FL; nine grandchildren and five great-grandchildren; four brothers, Gary (Janet) Baxley and Robert (Lisa) Baxley all of Carmi and Ray (Marcia) Baxley and Larry Baxley all of Franklin, N. Carolina. Also surviving is his former wife, Pam Baxley of Tampa, FL. He was preceded in death by his parents, G.L. and Laura Baxley.

Memorial services will be held at 11 a.m. on Wednesday May 8, 2019 at the Stendeback Family Funeral Home in Carmi with Pastor Braden Willis delivering the message. Visitation will be from 9 a.m. until time of service. Burial will be in N. Maple Ridge Cemetery in Carmi. Online condolences may be left at stendebackfamilyfuneralhome.com

To order memorial trees or send flowers to the family in memory of Lawrence Baxley, please visit our flower store.