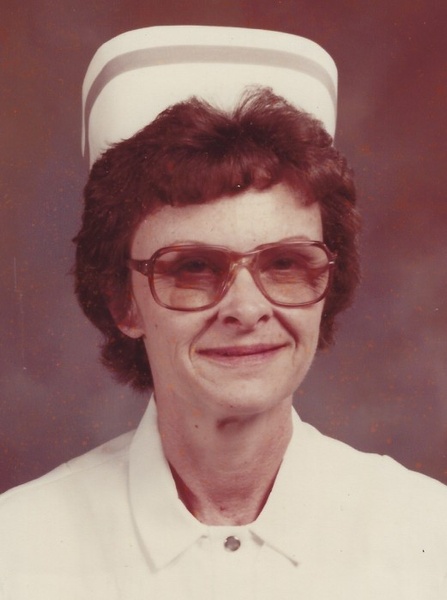 Laura Imogene Schubnell, 84, of Carmi, passed away at 5:15 p.m., Wednesday, February 27, 2019 at the Linda E. White Hospice House in Evansville. She was born in Norris City, IL on January 14, 1935 the daughter of Earl and Ruth (MacMahan) Trusty. Laura married William Russell Schubnell in December 1966 and he preceded her in death on January 16, 1970. She was a LPN at Meadowood Nursing Home in Grayville where she was a supervisor for 20 years retiring in 2001.

To order memorial trees or send flowers to the family in memory of Laura Schubnell, please visit our flower store.