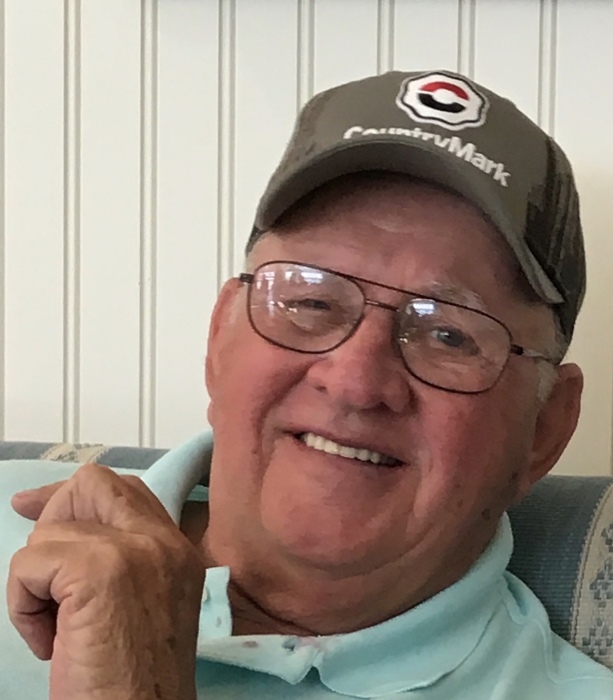 Larry D. Price 77 of Enfield, passed away Wednesday April 1, 2020 at the Linda E. White Hospice House in Evansville. He was born January 26, 1943 in White County, the son of Herman Dale and Kathryn (Plumlee) Price. He married JoAnn Becker on August 4, 1962.

Larry had worked for Superior Oil and Mobil Oil Company for several years. He later became an Independent Oil Producer where he spent the rest of his life until his retirement. He enjoyed fishing, hunting, and boating. But most of all he loved his family, especially his grandchildren. He was a member of Enfield Christian Church.

He is survived by his wife, JoAnn; his son, Kevin; daughters, Debbie (Alan) Whitler and Kathy (Matt) Wall; grandchildren, Lindsey (Justin) Matthews, Aaron and Alex Whitler, Haley and Ayden Price, Grant, Graham and Grayson Estes, and Jacob and Garrett Wall; great-grandchildren, Peyton, Addie, Gabe and Oakley. He was preceded in death by his parents, two brothers, Harold and Johny Price, and an infant son, Kelly.

Because of our ongoing health crisis, services for Larry will be held privately by his immediate family with burial in Enfield Cemetery. Memorials are suggested to the American Cancer Society in care of the funeral home. The family would like to thank everyone for their continued prayers and condolences and hope to have a Memorial Service at a later date. The Stendeback Family Funeral Home in Enfield is in charge of arrangements. Online condolences may be left at stendebackfamilyfuneralhome.com

To order memorial trees or send flowers to the family in memory of Larry Price, please visit our flower store.