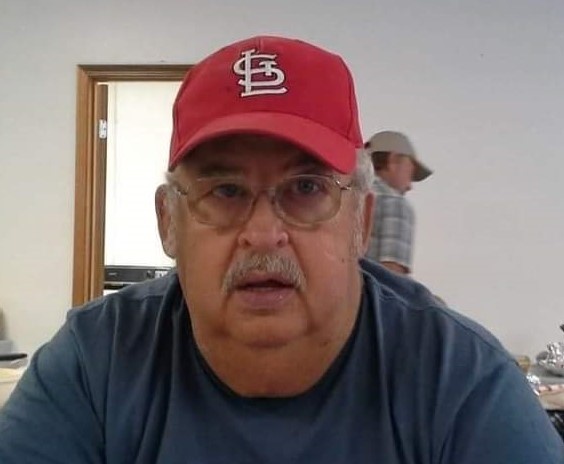 Larry Dale Maynard, 74, of Norris City and Odin, IL passed away on Friday, December 17, 2021 at St. Anthony's Hospital in Alton, IL.  He was born in Shawneetown, IL on December 21, 1946 the son of Everett and Elizabeth Faye (Pritchard) Maynard.  Larry married Glenda F. Bryant on May 29, 1965.  He retired after 40 years as a Semi Truck Driver.  Larry was a member of the First Baptist Church in Norris City.  In his spare time he enjoyed fishing, watching sports, especially basketball, and reading his bible.  His great joy was spending time with his family.

Graveside funeral services and burial for Larry Dale Maynard will be held at 11:00 a.m., Thursday, December 23, 2021 at Powell Cemetery in Norris City. In lieu of flowers, memorial contributions may be made in Larry's memory to First Baptist Church in Norris City and will be accepted at Campbell Funeral Home in Norris City who is in charge of arrangements.

To order memorial trees or send flowers to the family in memory of Larry Maynard, please visit our flower store.