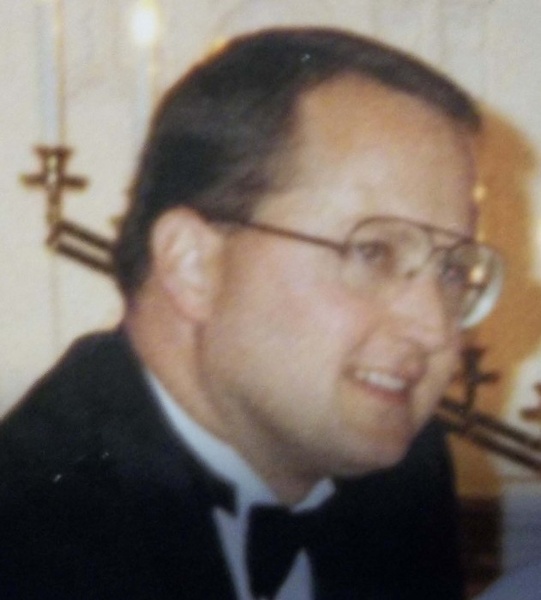 Kirk Wisgerhof passed away on August 1st at the Billings Clinic in Billings, Montana following a long illness, at the age of 67.

Kirk was born on July 31, 1952 in Newton, Iowa to Tenny and Glenn Wisgerhof.  He attended schools in both Newton and Sully Iowa and went on to graduate from Colorado State University with a degree in Business.

Kirk enjoyed a lifelong career in aviation, he loved to fly, as evidenced by obtaining a license to fly at the age of 15. Early in his career he was also a flight instructor.  Wanting to live out west, Kirk moved to Casper, Wyoming where he met his future wife Helen Alldredge.  Although divorced from Helen after 22 years together, they remained best friends. Helen was by his side when he passed away along with his Sister-in-law Lana Alldredge.

Kirk was employed as a pilot by several companies over the years, including Casper Air Service in Casper, WY, the State of Wyoming in Cheyenne, WY and National City Bank in Cleveland, OH.  At the time he became ill he was employed at Tractor & Equipment (Caterpillar) in Billings, Montana.

He requested to be cremated, and that no service be held. His ashes will be buried with the Alldredge family at the Beechgrove Cemetery in Mt. Vernon, Indiana in November.

To order memorial trees or send flowers to the family in memory of Kirk Wisgerhof, please visit our flower store.