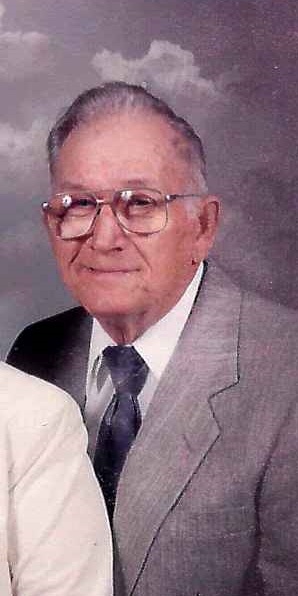 Kenneth L. Frashier 93 of Rising Sun, passed away Saturday October 10, 2020 at the Linda E. White Hospice in Evansville. He was born September 13, 1927 in Rising Sun, the son of Earl and Ethel (James) Frashier. He married Joyce Reinitz on September 30, 1976.

Kenneth worked as a Boilermaker and Pipe Fitter. He was a veteran of the United States Army serving in Korea. He loved to fish, hunt and farm. He attended the Marshall Ferry General Baptist Church.

Funeral services will be held at Noon on Wednesday October 14, 2020 at the Stendeback Family Funeral Home in Carmi with burial in Marshall Ferry Cemetery. Visitation will be from 10 a.m. until time of services on Wednesday. Masks are required and social distancing guidelines will be observed. Military rites will be conducted by the Carmi American Legion and V.F.W. The Stendeback Family Funeral Home in Carmi is in charge of arrangements. Online condolences may be left at stendebackfamilyfuneralhome.com

To order memorial trees or send flowers to the family in memory of Kenneth Frashier, please visit our flower store.