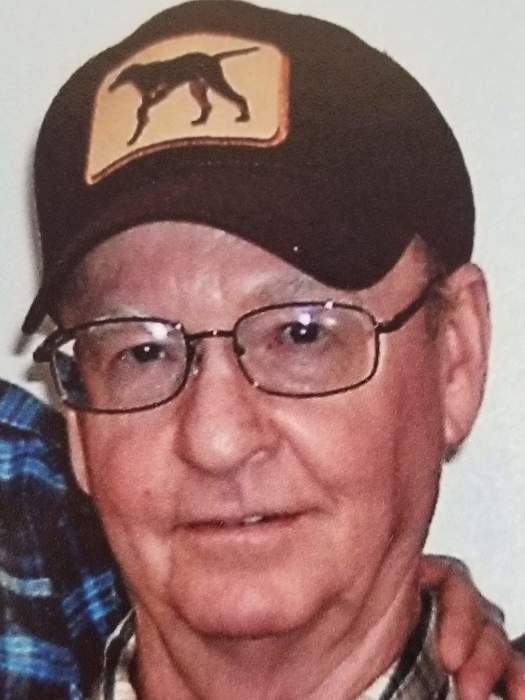 Kenneth Corbett, 70, of Norris City, passed away at 1:36 a.m., Thursday, September 12, 2019 at Hamilton Memorial Hospital in McLeansboro. He was born in Pennsylvania on June 7, 1949 the son of James K. and Mildred Elizabeth (Hepple) Corbett. Kenny served in the United States Marine Corps. He owned and operated a pizzeria in Pennsylvania. After retiring he moved to Carmi and worked at Molded Rubber.

Kenny is survived by four brothers, Eugene (Shirley) Corbett, of Mt. Vernon, IL and Paul Corbett, Teddy (Jenny) Corbett and Keith Corbett, all of Norris City; two sisters, Dorothy Lawrence, of Princeton, KY and Sarah (Horace) Garus, of Portage, IN; numerous nieces and nephews including a special niece, Gwen(Alan) Wurst who helped take care of him. He is also survived by his children, Kelly, Kassie, Ashley and David; and his beloved cat, Jack. He was preceded in death by his parents, three brothers, Glenn, George and William Corbett and two sisters, Alma Jean Behanna and Barbara Piper.

A memorial service for Kenny Corbett will be held at 12:00 p.m., Saturday, September 21, 2019 at Ditney Ridge Cemetery in Norris City with Pastor Chris Marsh officiating. In lieu in flowers, contributions may be made in Kenny's memory to Make A Wish Foundation and will be accepted at Campbell Funeral Home in Norris City who is in charge of arrangements.

To order memorial trees or send flowers to the family in memory of Kenneth Corbett, please visit our flower store.