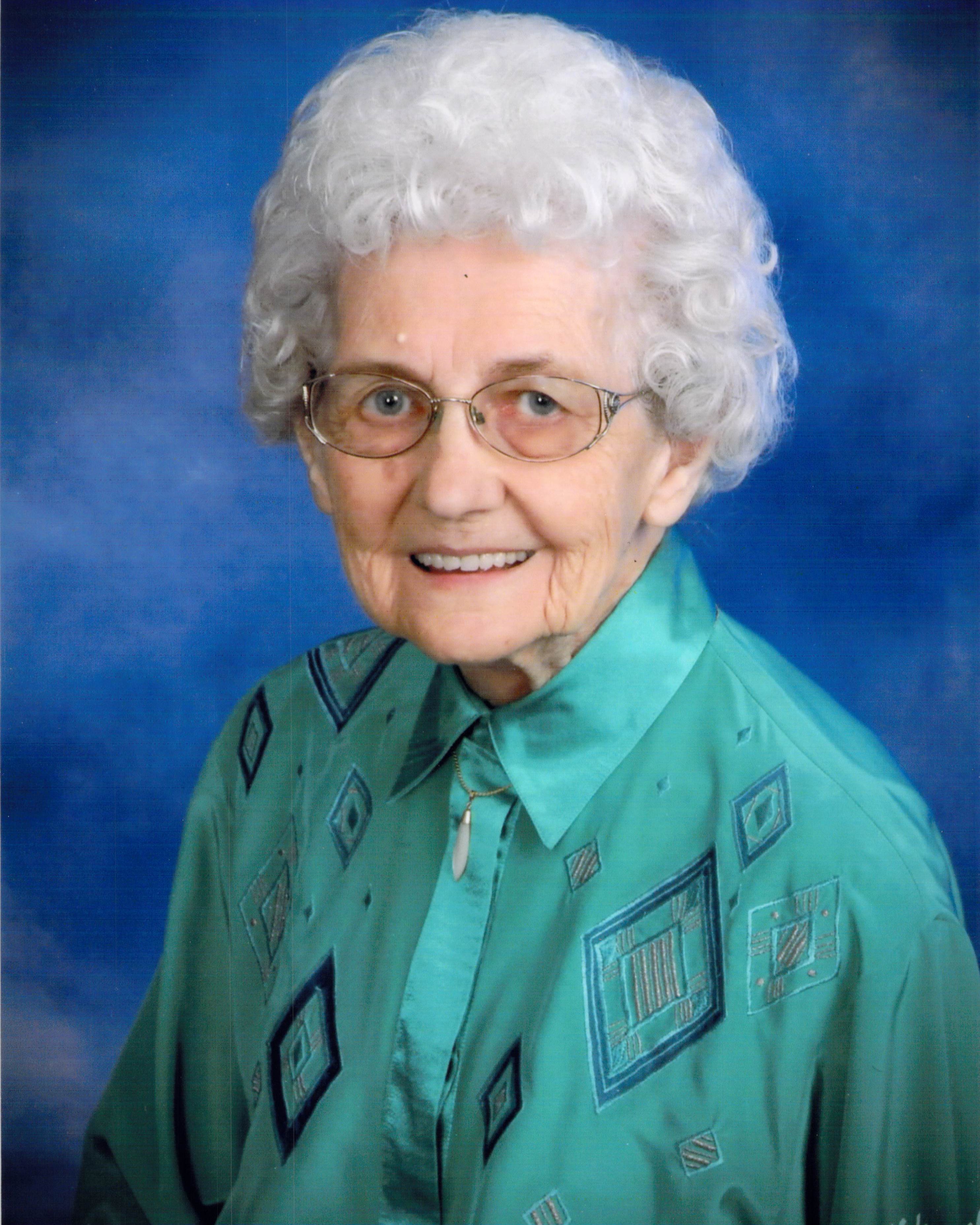 Kathryn Clara Orrick, 96, of Carmi passed away on Wednesday, August 24, 2022 at Wabash Christian Village in Carmi.  Kathryn was born in Maunie, IL on March 27, 1926 the daughter of Lillian (Mullen) and Clarence Raymond "Jack" Whitlow. Kathryn was a seamstress her whole life. She worked at Ainsbrook Sewing before the births of her children, then became a home seamstress. She worked at Palace Cleaners after she retired doing alterations, until  she came to live at Wabash. Kathryn was a member of New Beginning Church of God in Carmi

The family would like to thank the staff at Wabash Christian for the loving care they gave Kathryn, and Hospice of Marion for their care and help.

Funeral services for Kathryn Orrick will be held on Sunday, August 28, 2022 at 1:00 p.m. at Campbell Funeral Home in Carmi.  She will be laid to rest in North Maple Ridge Cemetery.  Family and friends may visit on Saturday, August 27, 2022 from 5:00 p.m. until 7:00 p.m. at Campbell Funeral Home in Carmi.  In lieu of flowers, memorial contributions may be made to Kathryn's favorite charity, St. Judes Children's Hospital and will be accepted at Campbell Funeral Home.
To order memorial trees or send flowers to the family in memory of Kathryn C. Orrick, please visit our flower store.
Make a donation to St. Jude Children's Research Hospital in memory of Kathryn C. Orrick
​