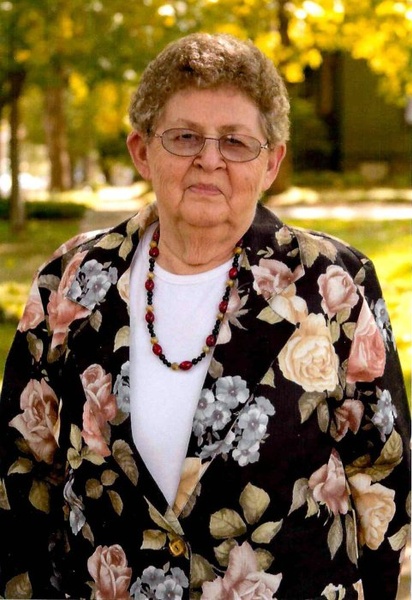 Kathryn Lingafelter Konsler 83 of New Harmony, passed away Wednesday morning July 25, 2018 at Linda E. White Hospice House in Evansville. She was born January 18, 1935 in Enfield, IL the daughter of William and Lana (Fleck) Bryant. She was first married to Bob Lingafelter for 41 years; and later married David L. Konsler and both preceded her in death.

Kathryn worked as a Home Health Aid. She had been a foster parent for multiple children through her life. She was a member of the Carmi Church of the Nazarene in Carmi, IL.

Funeral services will be  held at 10 a.m. on Saturday July 28, 2018 at the Stendeback Family Funeral Home at 1330 E. 4th St., Mt. Vernon, IN with burial in White County Memorial Garden in Carmi. Visitation will be held from 4-8 p.m. on Friday July 27, 2018 at the funeral home. Memorials are suggested to the Linda E. White Hospice House. Online condolences may be left at stendebackfamilyfuneralhome.com

To order memorial trees or send flowers to the family in memory of Kathryn Lingafelter Konsler, please visit our flower store.