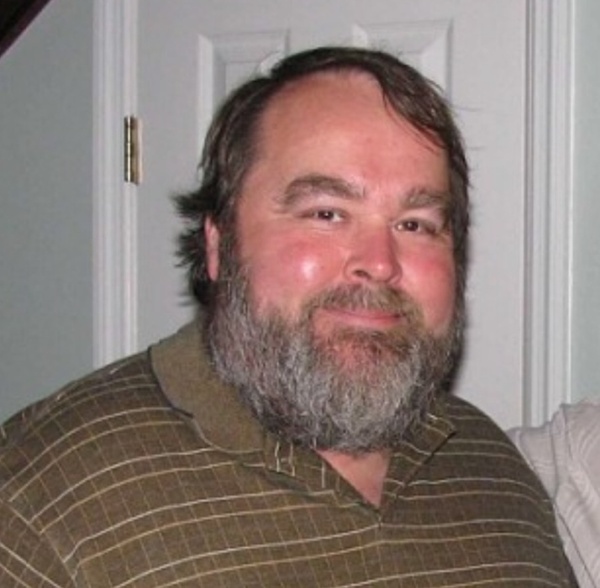 Bill was a graduate of SIU Carbondale, he worked for WADI in their “Fathers Matter Program”. He had also worked at Southern IL Alternative Living “The Carmi House”. He was a lifelong farmer. He enjoyed hunting, going to movies, but most of all his grandchildren and all of their activities.

Funeral services will be held at 10 a.m. on Saturday August 18, 2018 at Ditney Ridge Baptist Church in Norris City with Rev. Scott Luckett officiating. Visitation will be held from 5-7 p.m. on Friday August 17, 2018 at the church. Burial will be in the church cemetery. In lieu of flowers, memorials are suggested to the Ronald McDonald House in Springfield, IL and Carmi Junior Pro football and can be made at the funeral home. The Stendeback Family Funeral Home in Carmi is in charge of arrangements. Online condolences may be left at stendebackfamilyfuneralhome.com

To order memorial trees or send flowers to the family in memory of J. William "Bill" E. Wood, please visit our flower store.