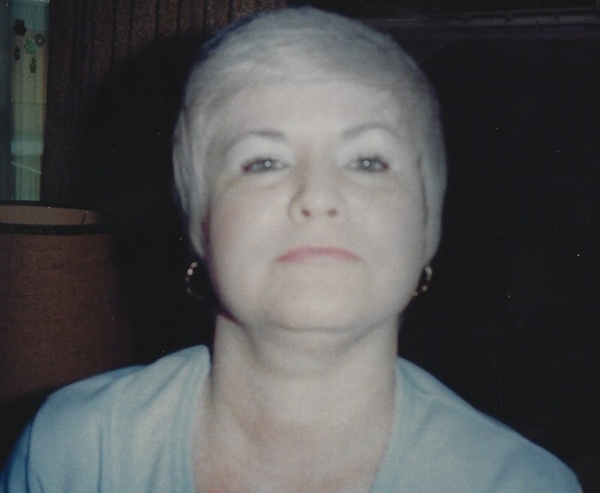 Judith Ann Tyner, 80, of Carmi, passed away at 11:25 p.m., Sunday, July 1, 2018 at Wabash Christian Village. She was born in Cardova, AL on May 1, 1938 the daughter of Harrison B. and Loraine (Macklemore) Webb. She married James William Tyner and he preceded her in death on February 18, 2003. Judith graduated from Hammond High School in Indiana. She was a housewife and grandma who loved crocheting and cooking.

Judith is survived by her son, James Tyner, of Carmi; niece, Susan and John  Fleck and their children, Paul and Hannah; three grandchildren,  Megan (Kevin) Austin, Wesley Tyner and James Tyner; and two great-grandchildren, Kasen and Gracie Austin. She was preceded in death by her parents and husband.

Memorial services will be held at Enfield Christian Church on July 14, 2018. Memorial contributions may be made in Judith's memory to the American Stroke Association and will be accepted at Campbell Funeral Home in Carmi who is in charge of arrangements.

To order memorial trees or send flowers to the family in memory of Judith Tyner, please visit our flower store.