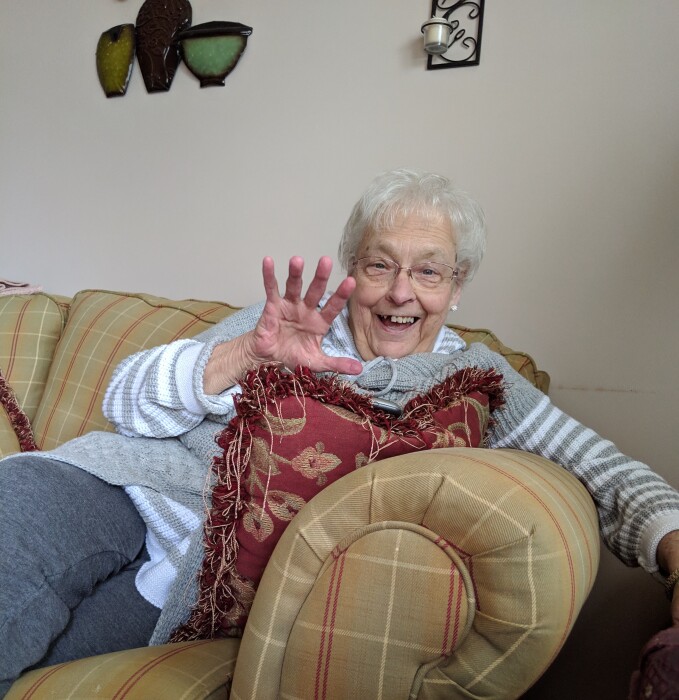 Judith Diane (Hortin) Koehler, 75, of Crossville, IL passed away at 4:00 p.m., Friday, January 22, 2021 at her residence.  She was born in Albion, IL on June 22, 1945 the daughter of Eugene and Maude (Hodgson) Hortin.  Judy married David Alan Koehler on June 12, 1964, together they shared over fifty-two years of marriage before his passing on January 24, 2017. She was a supervisor for Spartan for many years and later worked as a cook for the V.F.W. Judy enjoyed cooking and reading. She was an avid sports fan and liked to cheer on several teams including the St. Louis Cardinals, Alabama Crimson Tide Football and Indiana Hoosiers Basketball. Her favorite sport was any in which her grandchildren were involved. Judy always put her family first and loved spending time with them.

A private family funeral service for Judith Diane (Hortin) Koehler, 75, of Crossville will be held at 2:00 p.m. Wednesday, January 27, 2021 at Campbell Funeral Home in Carmi with Pastor Chris Marsh officiating. A public graveside service and burial will follow at White County Memorial Gardens at approximately 3:00 p.m. Visitation will be from 4:00 p.m. until 7:00 p.m. on Tuesday, January 26, 2021 at Campbell Funeral Home.  Memorial contributions may be made in Judy’s memory to Residential Hospice and will be accepted at Campbell Funeral Home in Carmi. In accordance with CDC and IDPH recommendations, masks will be required and social distancing will be observed.

To order memorial trees or send flowers to the family in memory of Judith Koehler, please visit our flower store.