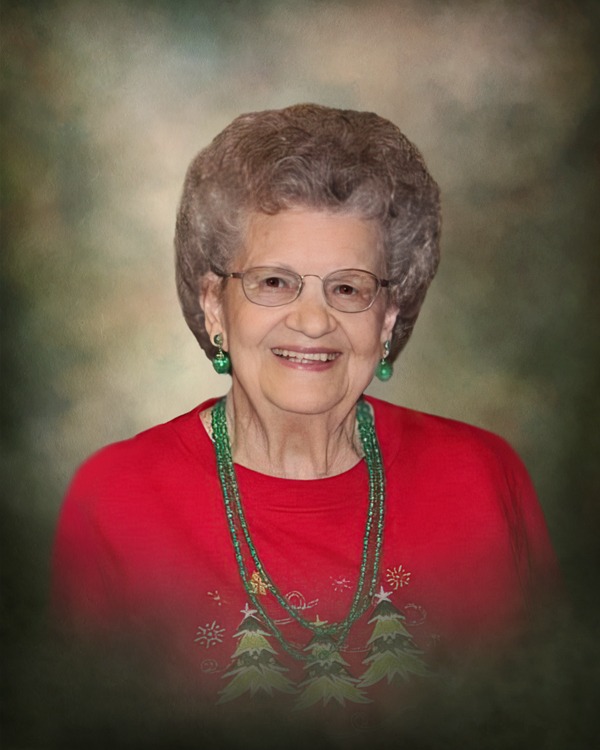 Juanita Doris McKee, 96, of Carmi, passed away on Wednesday, December 21, 2022, at Wabash Christian Village in Carmi. She was born in Carmi, the daughter of Mearl and Hattie (Holderby) McCluskey. Juanita married Paul R. McKee in 1947.  They separated in 1972, but remained good friends until his passing in 1994.  She was a member of the VFW and the American Legion Women's Auxiliary. Juanita enjoyed reading and loved spending time with family.

Juanita is survived by her nephew, Richard (Peggy) Rogers of Carmi, IL; a niece, Karla (Dave) Wilborn of Carmi, IL; and several great nieces and nephews. She is preceded in death by her parents; a brother, Floyd McCluskey; a sister, Betty Rogers; and nephews, Wayne Rogers, Merle Rogers, and Butch McCluskey.

Graveside funeral services for Juanita McKee will be held at 1:00 p.m. on Tuesday, December 27, 2022, at White County Memorial Garden in Carmi, Illinois.  Stendeback Funeral Home in Carmi is in charge of arrangements.

To order memorial trees or send flowers to the family in memory of Juanita Doris McKee, please visit our flower store.