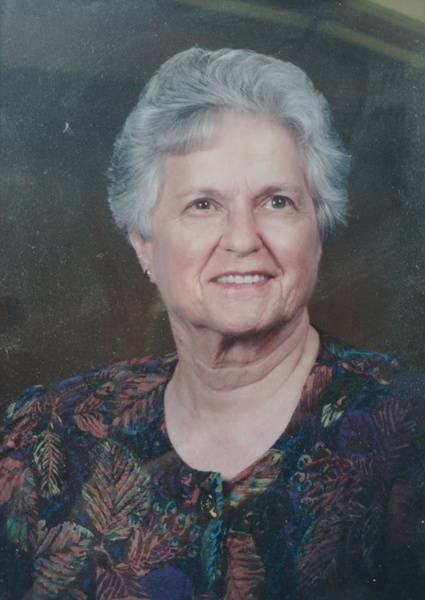 Joye Mae Franks, 90, of Olney, formerly of Norris City, passed away at 5:15 a.m., Tuesday, July 30, 2019 at Carle Richland Memorial Hospital in Olney. She was born in Stigler, OK on December 31, 1928 the daughter of Harry and Mae (Cross) Moore. Joye married Chester D. Franks on January 17, 1948 and he preceded her in death on June 20, 2000. She was a teller at the Norris City Bank until retirement. Joye loved her family, her church, the St. Louis Cardinals and watching tennis. She was a member of the First Southern Baptist Church in Norris City.

A graveside service will be held at 10:30 a.m., Saturday, August 24, 2019 at Powell Cemetery in Norris City. In lieu of flowers, contributions may be made in Joye's memory to the First Southern Baptist Church or Hospice of Southeastern IL and will be accepted at Campbell Funeral Home in Norris City who is in charge of arrangements.

To order memorial trees or send flowers to the family in memory of Joye Franks, please visit our flower store.