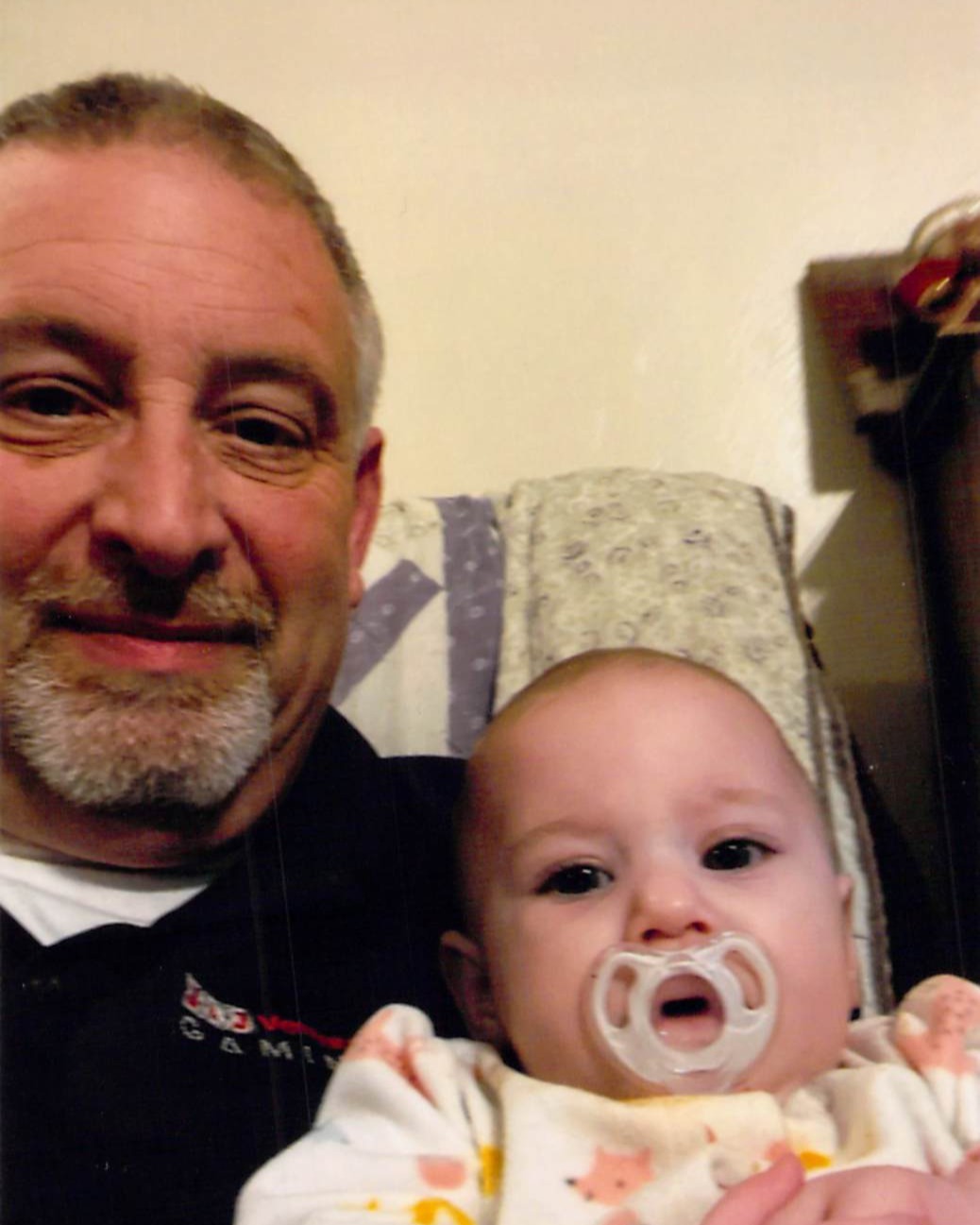 Joseph E. "Joe" Dismuke, 56, of Norris City passed away at 2:22 a.m., Sunday, December 11, 2022 at Ferrell Hospital in Eldorado, IL.  He was born in Dexter, MO on August 10, 1966 the son of George and Sue Ellen (Curtner) Dismuke.  Joe married Jennifer "Jenny" Chilton on December 21, 1983.  He worked as a Route Salesman for J&J Ventures. Joe was a member of the First United Methodist Church in Norris City, the Norris City Fire Department and the McLeansboro Eagles where he enjoyed playing Santa Claus at their annual Christmas party.

Joe is survived by his wife of 38 years, Jenny: son, Codie Dismuke of Norris City; three siblings, Todd (Robin) Dismuke of Belleville, IL, Eric (Paula) Dismuke of Harrisburg and Michelle (Rustin) Musgrove of Gulf Shores, AL; two sisters-in-law, Rosa Cox and Missy (Charity) Chilton both of Norris City; numerous nieces and nephews including a special niece, Sophia who had him wrapped around her finger as he liked to say; and a honorary stepfather, Noel Hampton.

A graveside memorial service for Joseph "Joe" Dismuke, 56, of Norris City will be held at a later date.  In lieu of flowers, memorial contributions may be made in Joe's memory to the McLeansboro Eagles or the American Diabetes Association and will be accepted at Campbell Funeral Home in Norris City who is assisting the family with arrangements.

To order memorial trees or send flowers to the family in memory of Joe Dismuke, please visit our flower store.

Memorial Service at a later date