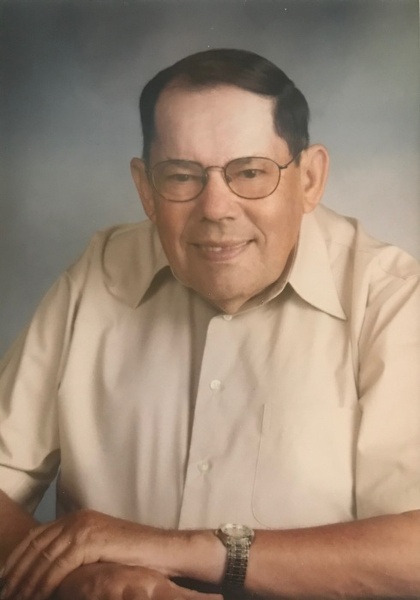 Johnny Storey, 78 of Carmi, passed away at 10:57 p.m., Sunday, January 13, 2019, at Ferrell Hospital in Eldorado. He was born in Enfield, IL on August 22, 1940, the son of John William and Jessie Louise (Harper) Storey. He was a farmer and a member of Wesley Chapel Church in Enfield. Johnny resided at Wabash Christian Village since 2012 and was active in chapel services and loved all those who took care of him.

Johnny is survived by three sisters, Janice Gates of Carmi, Cindy (Ken) Wilson of Enfield and Belinda (Galen) Cornett, of Maui, HI; two brothers, Charles Storey of Enfield and Gale (Penny) Storey of Tunnel Hill, IL and numerous nieces and nephews. He was preceded in death by his parents and a brother-in-law, Richard Gates.

To order memorial trees or send flowers to the family in memory of Johnny Storey, please visit our flower store.