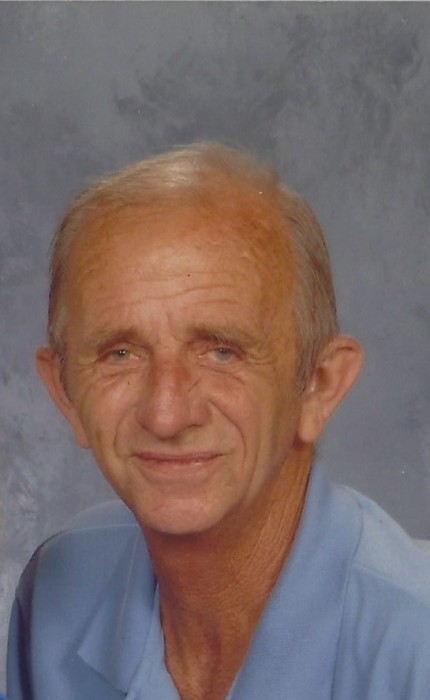 Johnny F. Adkins, 73, of Norris City passed away at 4:30 p.m., Friday, May 31, 2019 at Shawnee Christian Village in Herrin, IL.  He was born December 24, 1945 in Oak Ridge, TN the son of Leon and Ruby (Webb) Adkins.  John married Patsy M. Harvey on August 4, 1968.  He was drafted out of high school and into the United States Marine Corp.  John served during the Vietnam War where he received a Purple Heart.  He had worked in the oil field many years along with being an EMT.  John was a member of First Baptist Church in Norris City.  He loved to garden, music and attend yard sales along with being an avid St. Louis Cardinals fan.

To order memorial trees or send flowers to the family in memory of Johnny Adkins, please visit our flower store.