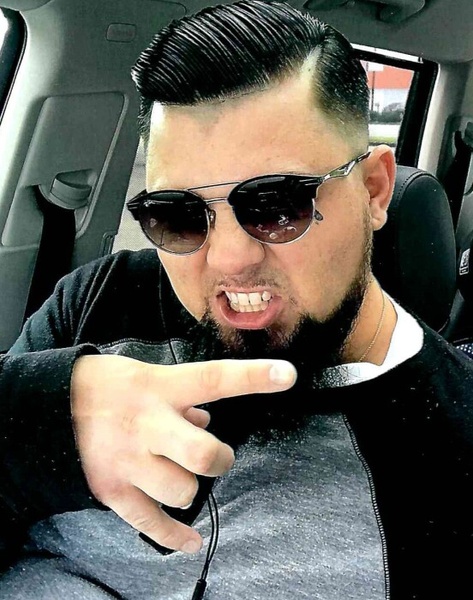 JR worked maintenance at Cimbar in Mt. Vernon. He liked watching and playing sports and was a Chicago Bulls and Tennessee Titans fan. He enjoyed working on and riding his 4-wheeler and motorcycle. JR was involved with the Rise Up Disciples and had been attending Beyond the Wall Ministry and the Point Township Church of the Nazarene.

A funeral service will be held at 2:00 PM on Thurdsay, September 17, 2020 at Stendeback Family Funeral Home in Mt. Vernon. Pastor Bryan Thompson will be officiating with burial to follow in Black’s Cemetery. Visitation will take place from 11:00 AM until time of service. In Lieu of flowers, memorials may be left to the Beyond the Walls Ministry. Due to the national health crisis, mask are required and social distancing should be maintained. Online condolences may be left to stendebackfamilyfuneralhome.com

To order memorial trees or send flowers to the family in memory of John "JR" Owen, please visit our flower store.