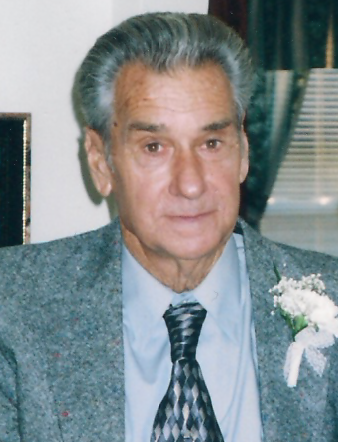 John Robert “Bob” Williams, 92 of Norris City, IL, passed away at 1:55 p.m. on Friday, March 18, 2022, at Deaconess Midtown Hospital in Evansville, IN. Bob was born on February 12, 1930, in Herald, IL, the son of Richard McClure and Renda Mae (Catlin) Williams. He retired having spent his career working in the oil field, working last for Shakespeare Oil Company for over twenty years as a production superintendent. Bob would occasionally work in the logging industry or use the carpentry skills he learned from his father. He was a man of many talents and a true jack of all trades, using his skills and knowledge to better the lives of his family and friends. Bob greatly enjoyed fishing and hunting, but most of all loved spending time with his family. Bob loved the Lord, was a dedicated member of dedicated member of Norris City General Baptist Church and also attended Norris City Christian Church.

Funeral services for John Robert “Bob” Williams, will be held at 11:00 a.m. on Thursday, March 24, 2022, at Campbell Funeral Home in Norris City, IL., with burial following at Mount Oval Cemetery in Norris City, IL. Friends and family may visit from 4:00 p.m. until 6:00 p.m., Wednesday, March 23, 2022, and again on Thursday, March 24, 2022, from 9:00 a.m. until the time of service at the funeral home. In Lieu of flowers contributions in Bob’s memory be made to the Baptist Children’s Home in Carmi, IL and will be accepted at Campbell Funeral Home, who has been entrusted with the arrangements.

To order memorial trees or send flowers to the family in memory of John Williams, please visit our flower store.