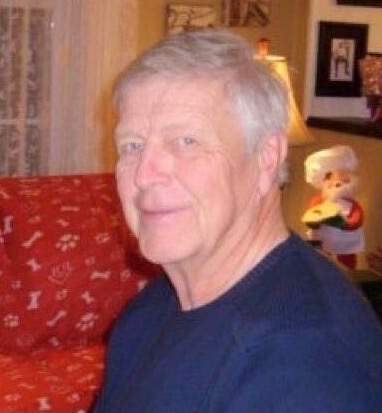 He owned and operated Warthen Feed Mill in Springerton for many years. He currently worked for Wabash Valley Farm Services. He served as a Precinct Committeeman, was a School Board Member and served on the WADI board.

He is survived by his wife of 48 years, Kay; his daughter, Shannon (Jimmy) Woodrow; granddaughter, Baileigh Warthen; and great-grandchildren, Mason and Jemma Page. He was preceded in death by his parents and a brother, Bob Warthen.

Graveside services will be held at 11 a.m. on Wednesday December 2, 2020 at Springerton Cemetery. No visitation will be held. Online condolences may be left at stendebackfamilyfuneralhome.com. The Stendeback Family Funeral Home in Enfield is in charge of arrangements.

To order memorial trees or send flowers to the family in memory of John Warthen, please visit our flower store.