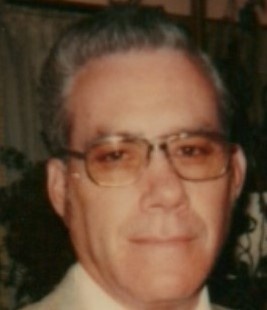 John retired from the Mt. Vernon Police Department as an officer and also owned and operated Essary Security Service. He enjoyed traveling and camping with his wife and family. John was a member of the Beulah Masonic Lodge #578, Owen Dunn American Legion Post #5, Welborn United Methodist Church, and a past member of the Lions Club.

Funeral Services will be held at 4 pm on Sunday, September 22, 2019 at the Stendeback Family Funeral Home in Mt. Vernon with Rev. John Adams officiating. A private burial at Bellefontaine Cemetery will be held later. Visitation will be held from 12:00 pm until time of service on Sunday at the funeral home. Memorial contributions may be made to the Mt. Vernon Lions Club fireworks fund. Online condolences may be left at stendebackfamilyfuneralhome.com

To order memorial trees or send flowers to the family in memory of John Essary, please visit our flower store.