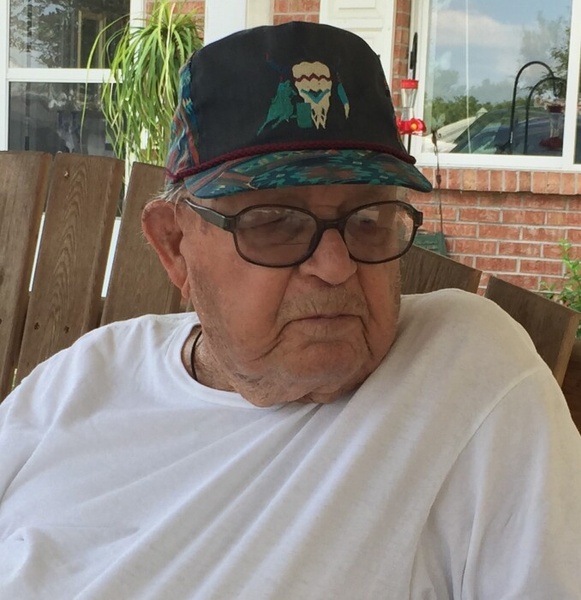 John Robert Dewar, age 93, of Evansville died Friday January 15, 2021 at Deaconess Gateway in Newburgh surrounded by family. He was born on December 14, 1927 in West Frankfort, IL the son of David and Agnes (Ellis) Dewar. He married Betty Sue Stevens, daughter of Frank and Sylvia Stevens, on June 28, 1949.

Graveside services will be held at 11:00 a.m. on January 21, 2021 at Bellefontaine Cemetery in Mt. Vernon. No visitation will be held, family and friends are asked to meet directly at the cemetery. Due to the national health crisis masks are required and social distancing should be maintained. In lieu of flowers memorials may be made to the Owen Dunn American Legion Post #5 Honor Guard. Online condolences may be left at stendebackfamilyfuneralhome.com

To order memorial trees or send flowers to the family in memory of John Dewar, please visit our flower store.