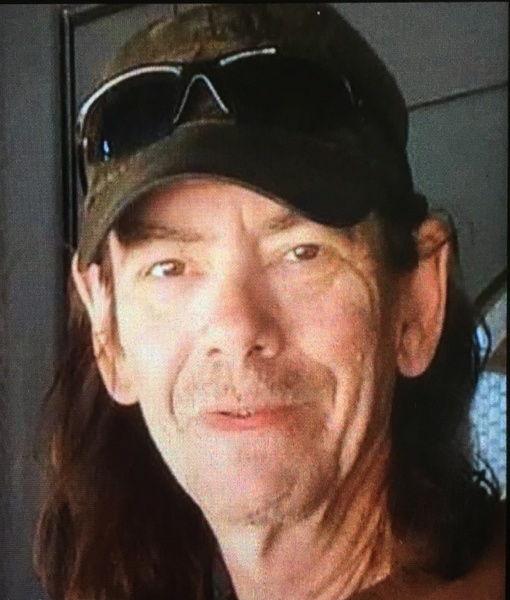 John Eric Champion, 57, of Carmi, passed away Wednesday, June 5, 2019 at his residence. He was born in Malden, MO on May 13, 1962 the son of John Clifford and Crystal Attalee (Farris) Champion. Eric was talented mechanically and could repair most anything. He enjoyed the outdoors and nature. His mother, who had a green thumb with flowers especially, instilled in him the love of growing things. Eric's life will be cherished and missed by his family.

Funeral service for John Eric Champion, 57, of Carmi, will be held at 3:00 p.m., Sunday, June 9, 2019 at Campbell Funeral Chapel in Carmi. Burial will be in Melrose Cemetery in Carmi. Visitation will be on Sunday from 1:00 p.m. until service time. Memorial contributions may be made in Eric's memory to Campbell Funeral Home to assist the family with funeral expenses.

To order memorial trees or send flowers to the family in memory of John Champion, please visit our flower store.