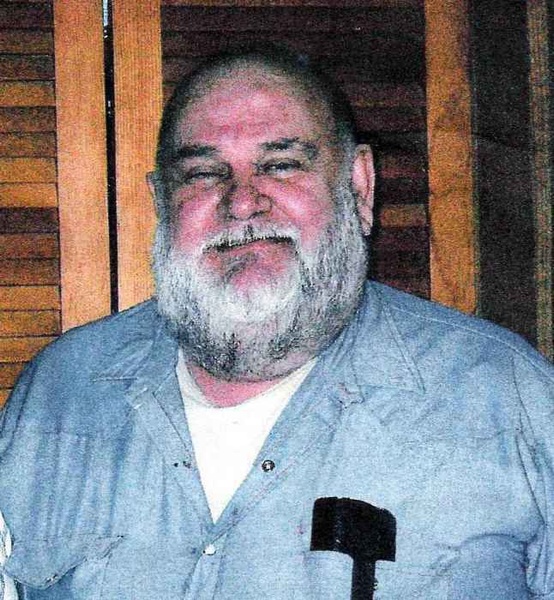 John W. Barger 81 of Springerton, passed away Wednesday evening at Wabash Christian Village. He was born February 4, 1937 in Enfield, the son of Gilbert and Mary Alice (Poisel) Barger. He married Stephanie Gudauskas on June 11, 1984.

John worked as a custodian and bus driver. He was a veteran of the United States Army and served in Korea.

He is survived by his wife, Stephanie; brothers, Robert H. (Judy) Barger and Ron (Sharon) Barger; sisters, Reva and Carroll Dozier and Sherri and Ray Harrison. “Hubby” is known as Uncle Johnny B to Kara, Kim and Keather Thompson. He is also survived by many nieces and nephews. He was preceded in death by his parents, brothers, Leonard, Donald and James and sister, Barbara Ann Austin

Graveside rites will be held at 2 p.m on Sunday July 15, 2018 at. Hammack Cemetery in Springerton with Rev. Bob Pollard officiating. Friends and family are ask to meet at the cemetery. Military rites will be conducted by the Carmi American Legion and V.F.W. Online condolences may be left at stendebackfamilyfuneralhome.com

To order memorial trees or send flowers to the family in memory of John Barger, please visit our flower store.