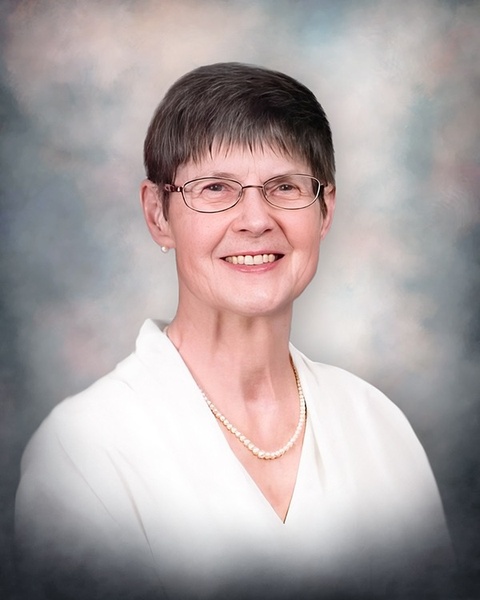 JoAnn Wiseman, 80, of Evansville, Indiana, passed away on Monday, October 3, 2022, at Solarbron Terrace in Evansville.  She was born on April 20, 1942, the daughter of Lewis Richard Duke and Laura Elizabeth (Atteberry) Williams. JoAnn married Jerry Lee Wiseman on March 2, 1963, and he preceded her in death on April 13, 2015. She graduated from the Julie F. Burnham School of Nursing and went on to work as a registered nurse at Richland Memorial Hospital and then at the Carbondale Clinic. JoAnn was a member of the First Christian Church, where she participated in choir, Phi Chi Sunday School class,  sign language ministry and was involved with the Fish group.  She was a member of the P.T.A and Home Extension. JoAnn served as a den mother for Cub Scouts and enjoyed raising goats, and gardening.