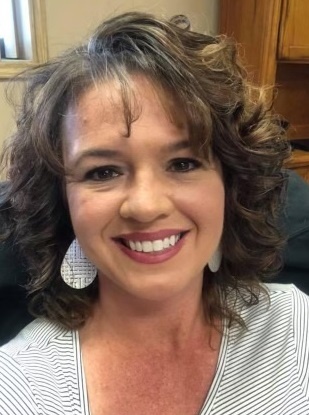 Jill Renea (Sweetin) Heath, 42, of Carmi, passed away on Wednesday, January 27, 2021. She was born on February 26, 1978, the daughter of Doy and Donna (Leedy) Sweetin. Jill graduated from Carmi White County High School in 1996.  She married Mike Heath on June 20, 2015. Jill worked at Bryant Parts as the office manager for many years. She enjoyed being outdoors, camping and fishing. Painting was also a much loved pastime.

Jill is survived by her husband, Mike Heath of Carmi, IL.; her parents, Doy and Donna Sweetin of Carmi IL.; her children, Mason and Avery Marshall of Carmi, IL.and their father Mike Marshall; a sister, Amy (Dustin) Barnett of Carmi, IL.; two step children, Andrew (Devin) Heath of Ridgway, IL. and Tristan (Steven) McDermott of Shawneetown, IL.; two nephews, Drake and Myles Barnett of Carmi IL.; and eight grandchildren. She is also survived by two very special friends, Carrie Carpenter and Leslie Carney.  She was preceded in death by her maternal grandparents, Buddy and Helen Leedy.

A private funeral service for Jill  Renea (Sweetin) Heath will be held on Monday,  February 1, 2021, with a public graveside service with burial at  2 p.m. at  Kuykendall Cemetery in Carmi.  There will be a walk through visitation from 2 to 6 p.m. on January 31, 2021 at Campbell Funeral Home in Carmi.  In lieu of flowers, contributions can be made in Jill's memory to Chemo Buddies at chemobuddies.org  or St. Jude's Children's Hospital and will be accepted at Campbell Funeral home in Carmi, who is in charge of arrangements.  In accordance with CDC and IDPH regulations, social distancing will be observed and wearing masks will be required.

To order memorial trees or send flowers to the family in memory of Jill Heath, please visit our flower store.