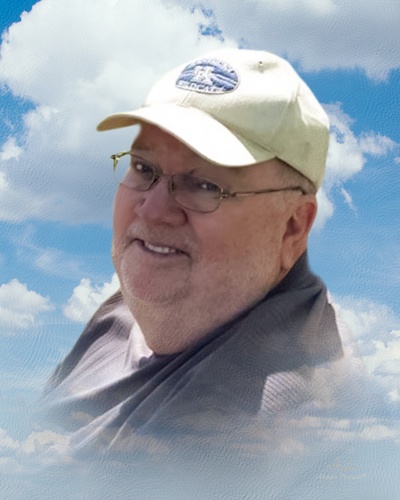 
Jerry Leon Scott, 81, of Norris City, passed away on Tuesday, November 30, 2021.  He was born on September 9, 1940, the son of Alexander and Goldie (Roland) Scott. Jerry graduated from Murray State University with a Bachelor's Degree in education.  After graduation Jerry taught world history, physical education and coached boys basketball at Lyon County, Kentucky High School from 1966 to 1968 and at Shawneetown High School from 1968 to 1978.  Following his time in education and coaching he worked as a safety supervisor for Peabody Coal Company until his retirement in 1997 In 1998 Jerry married Catherine Bynum at Crossroads Bible Church in Norris City and she survives. After retirement Jerry served as the treasurer at Crossroads Bible Church in Norris City and worked alongside his son Nelson at Scott Brothers Construction Company. Jerry was a devoted Christian and and attended three churches during his lifetime, Shawneetown United Methodist Church from there he was a founding member and an elder at Crossroads Bible Church in Norris City and most recently Turning Point Church in McLeansboro. Jerry was also a member of the Full Gospel Businessmen's Association and the Shawneetown Lions Club. Jerry often supported the work of the church through missions both by giving and going on many trips. He was a fan of all things sports, especially University of Kentucky Athletics and the Los Angeles Dodgers. Jerry Loved his family and enjoyed spending time with them.

Funeral services for Jerry Scott, will be held at 12:00 p.m. on Friday, December 3, 2021, at Turning Point Church, located at 107 E. Broadway Street in McLeansboro Illinois, with burial at Powell Cemetery in Norris City.  Family and friends may visit from 10:00 a.m. until service time at the church.  In lieu of flowers, contributions can be made in Jerry's memory to Turning Point Church in McLeansboro and will be accepted at the church.  Campbell Funeral Home in Norris City is in charge of arrangements.

To order memorial trees or send flowers to the family in memory of Jerry Scott, please visit our flower store.