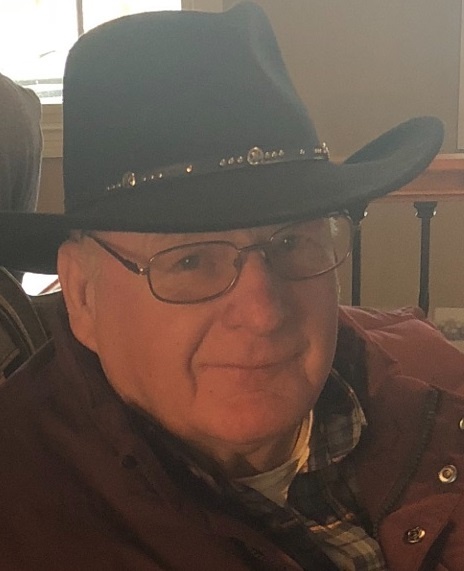 Jerry Ray Peyton, 68, of Crossville, passed away at 5:01 a.m., Tuesday, February 12, 2019, at Deaconess Midtown Hospital in Evansville. He was born in Eldorado, IL on April 4, 1950, the son of James Henry and Ruby (Leonard) Peyton. Jerry  graduated from Carmi Township High School in 1968 and went on to serve his country in the United States Army during the Vietnam War receiving a Bronze Star.  He worked in the oil field and most recently was a Foreman for Pioneer Oil Co. in Lawrenceville.  Jerry was a member of the American Legion and the VFW.

Funeral services for Jerry Ray Peyton, 68, of Crossville will be held at 10:00 a.m., Saturday, February 16, 2019 at RIG Ministries, 215 Industrial Ave., Carmi. Burial will be in North Maple Ridge Cemetery in Carmi with full military rites by the Carmi American Legion and VFW. Visitation will be held on Friday, February 15, 2019 from 5:00 p.m. until 8:00 p.m., at RIG Ministries and from 9:00 a.m. until service time on Saturday. Memorial contributions may be made in Jerry's memory to the Disabled American Veterans, 2401 W. Main St., Marion, IL 62959 and will be accepted at Campbell Funeral Home in Carmi who is in charge of arrangements.

To order memorial trees or send flowers to the family in memory of Jerry Peyton, please visit our flower store.