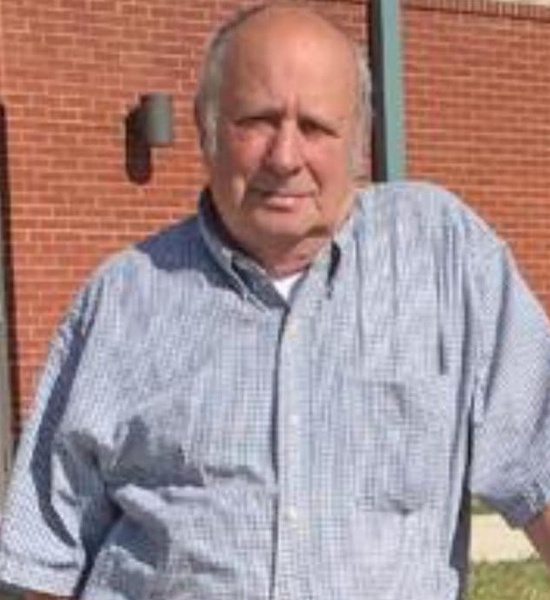 Jerry was born on November 1, 1940 to Ellis and Ruby (Dillenger) Holmes in Evansville, Indiana.

Jerry worked for the CSX railroad where he retired after 42 years. He enjoyed his family, grandchildren, and great grandchildren and fishing. He had a daily coffee buddy Fred Binkley of Mount Vernon.

A funeral service will be held at 2:00 pm on Thursday, August 8, 2019 at Stendeback Family Funeral Home in Mt. Vernon with burial in Bellefontaine Cemetery. Military rites will be conducted by American Legion Owen Dunn Post #5. Visitation will be held from 10:00 am to time of service. Online condolences may be left at stendebackfamilyfuneralhome.com

To order memorial trees or send flowers to the family in memory of Jerry Holmes, please visit our flower store.