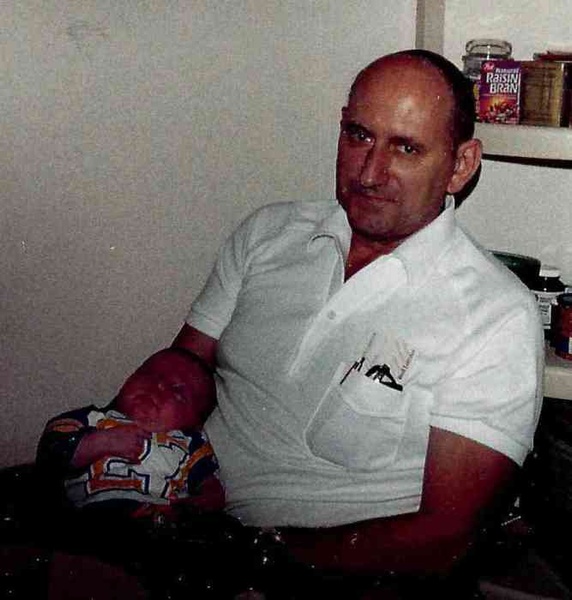 
Jerold Robert Guth 86 of Mount Vernon, passed away the morning of April 28, 2020 at his home. He was born on May 29, 1933 in Mount Vernon, the son of Louis Edwin and Matilda Marie (Schreiber) Guth. A lifelong resident of Mount Vernon, He married Viola Catherine Greenwell on August 23, 1957, and she preceded him in death on February 3, 2019.

In addition to serving in the United States Army during the Korean War, Mr. Guth had a 40 year career at Whirlpool in Evansville and worked at GE Plastics in Mount Vernon following his retirement from Whirlpool.

Mr. Guth is preceded in death by his parents, wife, brothers, Stanley and Russell Guth; and sister, Valerie Strupp.

Private graveside services will be held at Bellefontaine Cemetery in Mount Vernon. The Stendeback Family Funeral Home at 1330 E. 4th St., Mount Vernon is in charge of arrangements. Online condolences may be left at stendebackfamilyfuneralhome.com

To order memorial trees or send flowers to the family in memory of Jerold Guth, please visit our flower store.