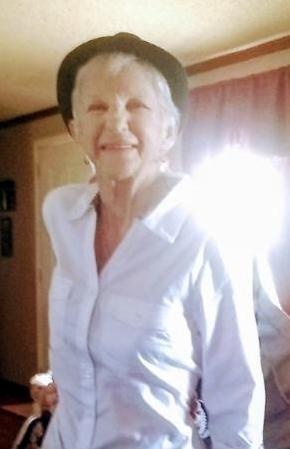 Jennifer A. Johnston age 69 of Irvington, IL passed away Thursday November 14, 2019 at her home. She was born July 12, 1950 in Rockford, IL, the daughter of Marvin and Rosalie (Vaughn) Ferguson. She married William Johnston and he survives.

Jennifer was a nurse for 20 years before retiring. She then accompanied her husband Bill as a semi-truck driver for 10 years.

A graveside funeral service will be held at 11 a.m. on Saturday, November 23, 2019 at the Hickory Hill Cemetery in Broughton, IL. Friends and family are asked to go directly to the cemetery. Stendeback Family Funeral Home in Carmi is in charge of the arrangements. Online condolences can be made at stendebackfamilyfuneralhome.com

To order memorial trees or send flowers to the family in memory of Jennifer Johnston, please visit our flower store.