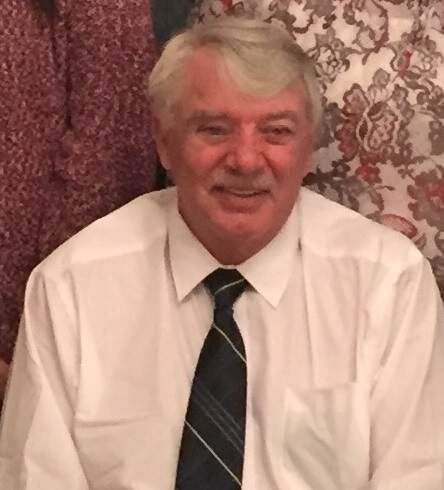 Jeffrey Heil, 61, of Carmi, passed away at 4:25 a.m., Wednesday, December 18, 2019 at Good Samaritan Hospital in Mt. Vernon, IL. He was born in Carmi on February 27, 1958 the son of George Eugene "Gene" and Barbara (Moore) Heil. Jeff graduated from Carmi Community High School in 1976. He had worked in the oilfields and most recently worked tiling farm fields. He was a member of the Zion United Methodist Church.

Jeff is survived by a daughter, Macey Heil, of Carmi; brother, Jim (Nancy) Heil, of Melbourne, FL; niece, Jennifer Cater-James and four nephews, Jason Carter and Andrew, Matthew and Jarrod Heil. He was preceded in death by his father, Gene Heil, his mother, Barbara Heil and a sister, Valerie Carter.

A graveside memorial service will be held at 11:00 a.m. on Saturday, February 1, 2020 at Centerville Cemetery in Carmi. Campbell Funeral Home in Carmi is in charge of arrangements.

To order memorial trees or send flowers to the family in memory of Jeffrey Heil, please visit our flower store.