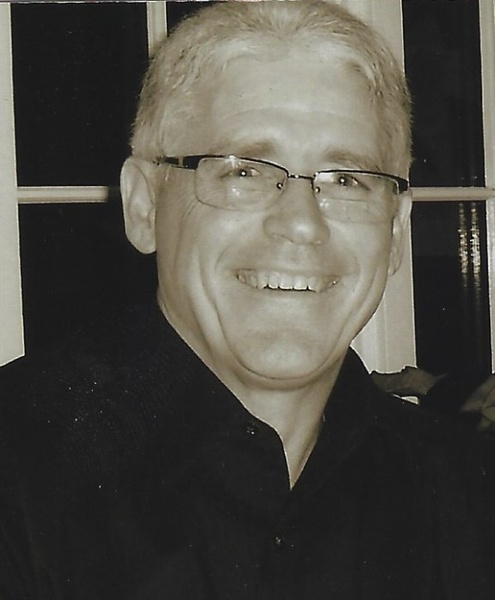 Jeffery Alan Haley, 64, of Carmi passed away at 7:00 p.m., Monday, October 21, 2019 at his residence. He was born in Carmi, IL on August 8, 1955 the son of Jimmy D. and Nancy (Walter) Haley.  He married Debra Lou Beck on December 27, 1975. Jeff was a 1974 graduate of Carmi Community High School and a 1978 graduate of Murray State University. Jeff worked alongside his dad and brothers at Jim Haley Production. After his work in the oilfield, Jeff went on to attend the Louisville Theological Seminary graduating in 1997 with a Master of Divinity.

Over the years he ministered at many different churches including, McHenry, Mills Shoals, Springerton, Flat Rock, Albion, Enfield, Wesley Chapel, Sumner, Lorraine United Methodist in Northern IL and Cherry Street Baptist Church. Jeff was involved in Jail House Ministry for five years and active in RIG Ministries and their numerous events. He touched many lives and had such a strong faith that he continued to minister and witness to those who would visit him to the end.

Jeff is survived by his wife of 43 years, Debbie; daughter Corey (Kelly) Ackerman, of Carmi; son, Todd (Sarah) Haley, of Carmi; brother, Brett (Mary) Haley, of Carmi; six grandchildren, Karen, Karson and Kenley Kays, Drew Ackerman and Niah and Maren Haley along with their new brother due in March. Jeff is also survived by three sisters-in-law, Wanda Haley, Carol (Mike) Huff and Kathy (Mark) Fridley and a brother-in-law, Larry (Carol) Beck. He was preceded in death by his parents, a brother, Drew D. Haley, a grandson, Henry Alan Haley and a nephew Ian Haley.

Funeral services for Jeffery Alan Haley, 64, of Carmi will be held at 10:00 a.m., Thursday, October 24, 2019 at Emmanuel United Methodist Church. Burial will be in White County Memorial Garden in Carmi. Visitation will be held from 4:00 p.m. until 7:00 p.m., Wednesday, October 23, 2019 at Campbell Funeral Home in Carmi and from 9:00 a.m. until service time at Emmanuel United Methodist Church. Memorial contributions may be made in Jeff's memory to Cherry Street Food Pantry or to Kenneth Hagin Ministries and will be accepted at Campbell Funeral Home in Carmi.

To order memorial trees or send flowers to the family in memory of Jeffery Haley, please visit our flower store.