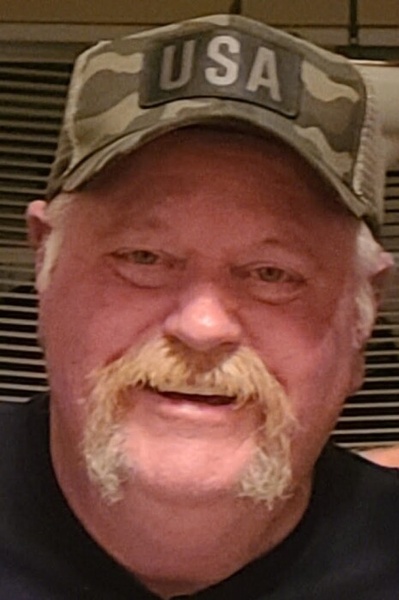 Jeff "Smitty" Smith, 62, of Enfield, passed away on Monday, July 19, 2021, at Deaconess Midtown Hospital in Evansville, IN. He was born on December 13, 1958, the son of  Wilburn Ray "Coke" and Vera (Frymire) Smith.  Jeff proudly served his country in the United States Navy.  He married Sondra McNew on February 14, 1984.  Jeff worked as a field tech for Williams Enterprises for many years.

A private celebration of life for Jeff "Smitty" Smith  will be held at a later date. Stendeback Funeral Home in Enfield is in charge of arrangements.

To order memorial trees or send flowers to the family in memory of Jeff Smith, please visit our flower store.