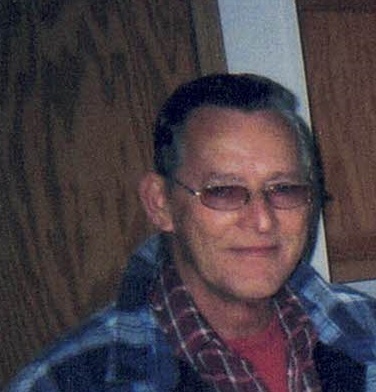 A visitation will be held for Jason C. Dodd, 77, of Enfield on Tuesday, April 6, 2021 from 11:00 a.m. until 1:00 p.m.at Stendeback Funeral Home in Enfield. In lieu of flowers, memorial contributions may be made in Jason's memory to Stendeback Funeral Home to assist with funeral expenses.  In accordance with CDC and IDPH recommendations mask will be required and social distancing will be observed.

To order memorial trees or send flowers to the family in memory of Jason Dodd, please visit our flower store.