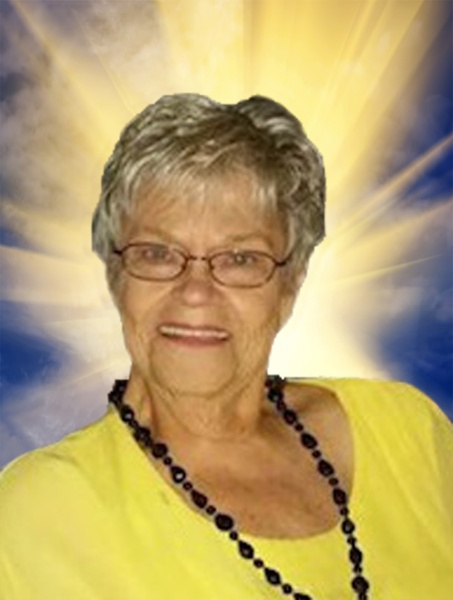 Janice A. Pumphrey, 73, of Carmi, passed away at 7:14 p.m., Tuesday, December 10, 2019 at Deaconess Hospital in Evansville. She was born in Wayne County on January 25, 1946 the daughter of Harry and Neva (Crackel) Blackford. Janice attended school in New Hope and graduated from Fairfield High School in 1964. She married Eldon Ewing and they had two sons, Steve and Scott. She later married James Robert Pumphrey on January 11, 1975 and they had a son, Jason. In 1995 she did what she had always wanted to do and became the owner of Main Street Cafe for 11 years. She then went to work as a cook at Mt. Vernon Rehab. Janice was a wonderful wife and mother who loved her family. She was a member of the Concord Methodist Church.

To order memorial trees or send flowers to the family in memory of Janice Pumphrey, please visit our flower store.