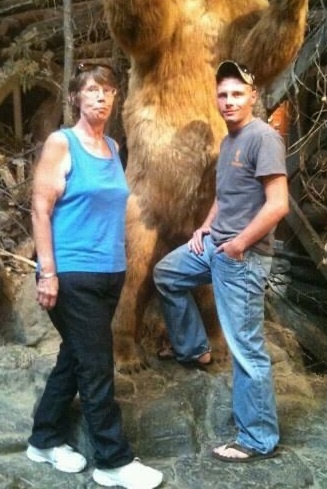 Jane Ann Wheeler, 68, of Carmi, passed away on Tuesday April 27, 2021, at Wabash Christian Village in Carmi.  She was born on April 21, 1953, the daughter of  Albert Robert  and Alma Doris Staley. She married Harold T. "JR" Wheeler on December 30, 1978 and he survives. Jane worked as an LPN for many years in local nursing homes as well as doing private home health care. She attended First Christian Church in Carmi.

Graveside services for Jane Ann Wheeler will be held on Saturday May 29, 2021 at 1:00 p.m. at Centerville Cemetery in Carmi.  The procession to the cemetery will begin at 12:30 p.m. at the old Rural King building in Carmi.  Memorial contributions can be made in Jane's memory to Campbell Funeral Home in Carmi, who is in charge of arrangements, to help with funeral costs.

To order memorial trees or send flowers to the family in memory of Jane Wheeler, please visit our flower store.