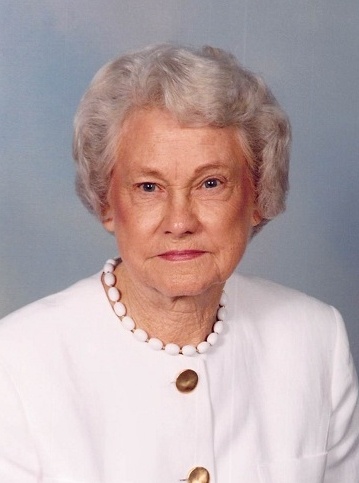 Jane was a member of the First United Methodist Church in Carmi, and held a seat on the Deaconess Foundation Board for over 30 years. Early in her adult life, Jane worked diligently alongside Henry in growing their auto sales and oil businesses.  They achieved great success and passed their work ethic along to their son, Ron.  In 2019, the Absher Charitable Foundation was established to benefit the residents of White County by improving education and healthcare.  Scholarships to benefit CWCHS and NCOE school districts as well as the newly constructed  Absher Family Health Center in coordination with Ferrell and Deaconess Hospital Foundations, will ensure that the legacy of Henry, Jane and Ron Absher will continue to be a gift to this community for generations to come.

Jane is survived by her sister, Sue Endicott; a niece, Anita Brown; two nephews, Alan (Patty) Blazier and Dennis (Jan) Bates; and a devoted colleague, Amber Carney.  In addition to her husband, Henry Absher and son, Ron Absher, she is preceded in death by her parents, and a brother, Kermit Bates.

To order memorial trees or send flowers to the family in memory of Jane Absher, please visit our flower store.